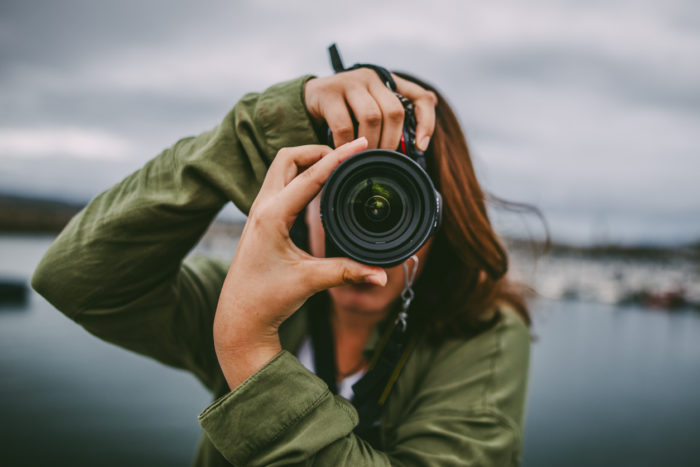 Canon’s full-fledged DSLR cameras have always impressed the camera evangelists with their finesse and sharp image output. The 80D and 90D follow suit, with heightened capabilities that enhance the shutter experience on these cameras. The 80D and 90D are a generation apart in terms of the component integration and image production quality.

Bear in mind that these are not your entry-level DSLR’s, as they require in-depth know-how to maneuver the camera and use its capacity to the fullest.

The Canon EOS 80D is a major upgrade from the earlier 70D variant. The camera features an articulated touch-screen that can be used to alter the settings on this device. The camera comes with an improved dynamic range and allows for better details in shadows and highlights. The camera has finally introduced 60 FPS video-recording in 1920*1080 pixels, which is much appreciated than the traditional 24 and 30 FPS modes. The camera supports subject focus modes where the camera focuses on the object in the center of the screen.

The Canon EOS 90D is an incremental upgrade from the widely-popular 80D that garnered appreciation from the photographer’s community. The newer variant comes with a brand-new and improved APS-C crop sensor. This sensor has been extensively used in most of the latest offerings from the brand. The resolution of the sensor is far greater than what it used to be and supports the new lineup of the lenses. The camera now supports 4K video recording and native 1080 pixel recording at 120 frames per second. It has moved the SD-card slot to the right side of the camera, for easier accessibility to the user.

Both the camera features an APS-C crop sensor of varying attributes. The primary difference between the sensor size can be noticed at a first glare at the device. The 80D has a 24.2-megapixel sensor that is inferior in every aspect to the ginormous 32.5-megapixel sensor on the Canon 90D. The maximum resolution is a tad bit higher in the latter one, with a 6960 x 4640 pixels. The image ratio and the image filter are identical in both the offerings from Canon.

Even with the improved battery life, the Canon 90D is 29 grams lighter than its predecessor. The Canon 80D sits at a composite weight of 730 grams, while the 90D sits at 701 grams.

The processing engine has experienced a major revamp from the yesteryear offering in the earlier model. The 90D features a DIGIC 8 processor is capable of processing up to 40 times more raw image data than its predecessors DIGIC 6. The Canon 80D houses the older DIGIC 6 chipset that is comparably slower in every aspect.

Both the cameras, the 80D, and 90D, use a 3 inch TFT LCD display. The display is touch-enabled and responsive. The brand assures its longer life-span, with minimal degradation in quality. The cameras have a fully articulated screen but sadly cannot be flipped to be used as a vlogging display. It is an anti-smudge display that comes with seven brightness modes and is fully visible in bright outdoor settings.

The minimum shutter speed of the 80D and 90D are identical at a metric of 30 seconds. The maximum shutter speed of 90D surpasses the predecessor by multifold, at a speed of 1/16000 per second. Both the cameras have an inbuilt flash and have added a slot for external flash incorporation. The burst mode or continuous drive of the 90D is 11 frames per second, while the 80D has a meager 7 frames per second. The 90D supports AE bracketing that takes three or more extra shots at different exposure levels. It also supports WB bracketing that adjusts the white balance in different shots.

The Canon EOS 80D and 90D, both use the standard LP-E6N battery to power the camera. While the capacity remains the same, there is a huge difference between the number of shots each one of them can capture, on a full charge. The 90D can do 1300 shots, while the 80D can manage 960 shots in one battery cycle.

The sensitivity of the 90D’s sensor has an ISO range of 100-25600 with a boosted maximum ISO of up to 51200. The range on the 80D is capped at 16000 in the normal mode, and 25600 in the boosted mode. The 90D, with heightened sensitivity, can differentiate between complex color composition and allow more light into the camera. Both the cameras lack image stabilization features but differ in the output file formats. The 80D renders JPEG (Exif v2.3) while the 90D renders JPEG (Exif v2.31).

The optics of the cameras are identical on paper. They both possess the same number of focus points (45) and auto-focus modes. The number of cross-type focus points is 45 in the Canon 90D.

The connectivity options differ slightly between the two cameras. The 80D uses a mini-HDMI port and has NFC and Wi-Fi for wireless connectivity options. The 90D, on the other hand, has a full-fledged HDMI port but discards the NFC for Bluetooth. Both the devices support remote operation via their proprietary Canon smartphone application.

The Canon 90D, in most attributes, is an incremental revamp of its predecessor. The auto-focus of the camera is appreciable but lacks the center-subject focus mode that was present in the 80D. The shutter speeds are impressive and can capture 11 frames per second of a moving object. The battery life has increased considerably, enabling the 90D to take 340 more shots while using the same battery. This feat is possible due to heavy processor optimization that comes with each newer iteration.

Both the cameras are weather-sealed and can be used in moisture-laden environments. While the camera differs in size, the Canon 90D usurps the 80D in every aspect. One can go for the 80D if top-notch video quality is not their primary preference. 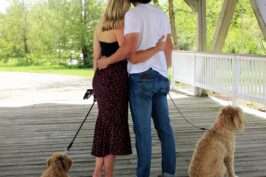 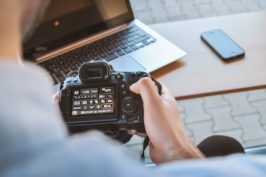 Top Tools for Your Photography Business 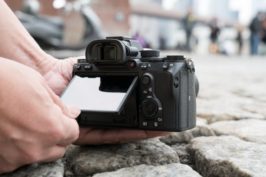