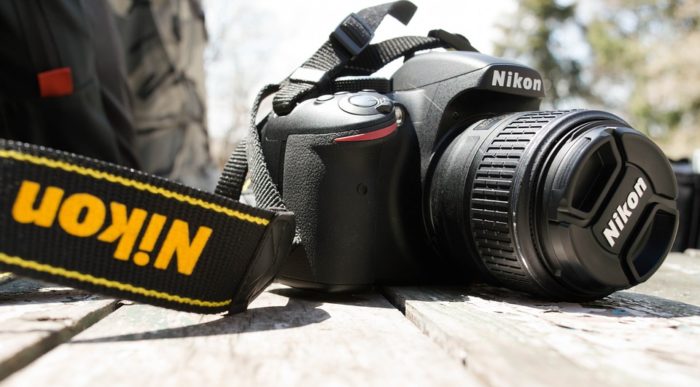 Nikon Z6 is an SLR-Style mirrorless camera that is very ergonomic to hold in the palms. The humongous grip fitted on the right side makes the camera maneuvering very easy, even for the novice users. The camera features a tiltable screen that also serves as an electronic viewfinder as there is no optical viewfinder on this camera.

The camera is not super light to hold and has some heft added to it. The head-turner effect for this camera is the newer firmware update that increases the vividity of the shots with some rendering optimizations done to it. The screen on this camera is a touch-supported high-resolution piece that is a stunner to work on.

The Nikon Z5 is a worthy successor to its earlier and widely popular Nikon Z6 and has made some compromises to keep the cost down. But one of the primary appeals seems to be the dual card slot, which can house two separate memory cards, which is immensely appreciated by the users of Z6. More slots mean more added storage space and are considered a boon for the event coverage, which requires a huge number of stills to be captured, till the event runs its course.

While both the cameras are a pseudo-DSLR offering, they differ slightly attribute-wise. The dissimilarity is measured using the following attributes.

The Nikon Z5 features a significantly lower resolution than the Z6 at 6016 * 4016 pixels. The effective pixel capturing in Z5 is capped at 24 megapixels as compared to the 25 megapixels on the Z5. The sRGB color gamut is similar in both devices with no difference in the sensor size. The sensor type, however, is a BSI-CMOS sensor in the Nikon Z6 over the CMOS type in the Nikon Z5.

Both devices feature a Full-frame sensor that produces good rendering despite bearing a toned down DSLR variant.

The weight of both the Nikon Z6 and Z5 is 675 grams with battery and SD card included in the count. The weight, by no means, is super light and can feel bulky when you add a bigger lens with appropriate mount on it.

Nikon uses the Expeed 6 series processors with added support for Bayer filtration and speedy image rendering. It is a proprietary image-technology owned by Nikon that tries to render perfect shots that cater to your color palette.

The Nikon Z6 features a similar TFT screen sitting at 3.2 inches with tilt support in both the cameras. The Z6 features a higher resolution screen as compared to the traditional style followed by the Nikon Z5. The Z5, being a newer iteration, shouldn’t have downgraded the screen quality.

The sensitivity of both the Nikon cameras is similar with an ISO range of 100-51200. The boosted ISO ratings can go up to 204800 in the Nikon Z6, which captures complex colors and patterns without any distortion in the rendered image. The boosted ISO ratings of the Nikon Z5 can go up to 102400 which is slightly disappointing for a 2020 offering. Both cameras possess the in-body image stabilization feature.

The number of focus points on both the cameras is 273 with support for added animal focus points. The Nikon Z6 features a Nikon Z mount that comes with added support for Nikon lenses and can make use of some Sony lenses as well.

The cameras have personalized enhancements that may appeal to the new users seeking a good travel/regular photography cameras. The Nikon cameras are an advantage in extremes locations and dicey scenarios with an environmentally sealed body that provides increased resistance to water and moisture. It also supports the latest Wi-Fi and Bluetooth protocols that ensure faster data transfer speed and seamless remote access.

The price point at which Z5 is announced is an extremely affordable price point. Camera prices usually see a decline in the base price with multitudes of offers as the variants starts to get older with time. The Z5 is not immune to that and its price point will surely succumb to the market pressure. The most in-vogue thing that the Z5 does over the Z6 is the introduction of dual SD card slots that can offer double the storage slots than its predecessor.

The support for UHS-II compatibility is an added advantage for faster rendering and copying speeds when using a suitable SD card. The storage option was very limited in its predecessor, the Nikon Z6. The newer Z5 also features the capability to capture 470 shots before closing down which is a massive improvement over the 310 shots of the older Nikon Z6. The makers at Nikon have extensively worked on the AI-enhancements of the Z5. The camera now supports animal eye and face tracking in addition to the human face and eyes and can be fruitful for animal and wildlife photographers. The autofocus is a huge bump on the Z6, for a still camera. The Nikon Z5 is a minor but appreciable upgrade from the older, but still effective Z6. 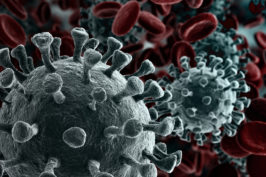 Coronavirus Dos and Don’ts for Photographers 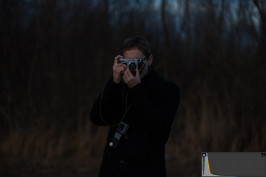 Tips for Avoiding Flash Blowouts on Your Digital Photographs 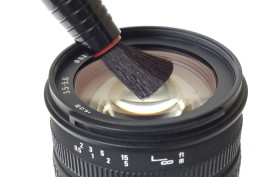 How Should I Clean My DSLR’s Lens?